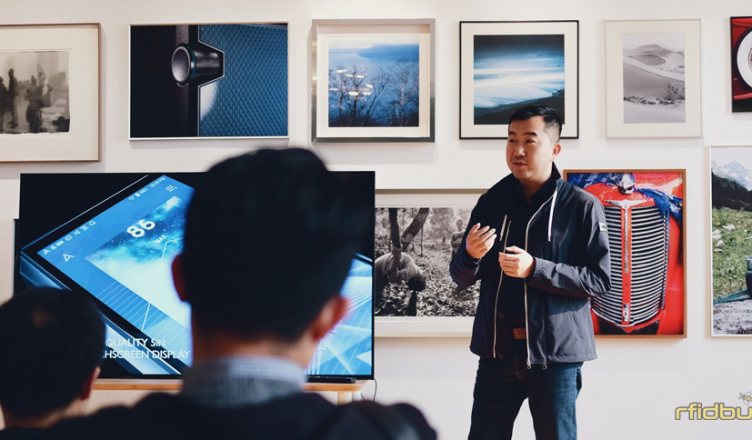 The term influencer has become prominent in the last couple of years. It is a term used to depict people who use online media such as YouTube or Twitch, where they stream of post videos. Those who have a large following of subscribers, also have the most influence over the community and are thus called, influencers.

Technology made influencers’ lives easier, because they no longer have to purchase very expensive equipment in order to be able to stream or post videos. Is it possible to become an influencer and can that be an actual career? 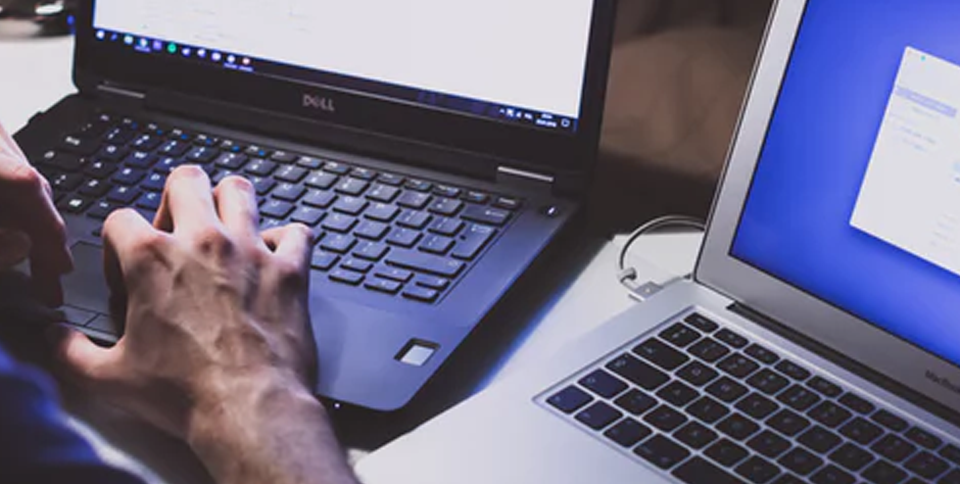 The PC building scene is booming and parts are flying off the shelves. This means that everyone can purchase a PC for under 1000 dollars and have a decent streaming experience, whether playing esports titles or triple A ones. Likewise, they could just stream something like music or IRL (meaning in real life) stuff, which leaves a bigger budget for a decent camera and microphone. That does not mean, however, that everyone will become a successful influencer or even streamer.

Influencers are More than Their Technology 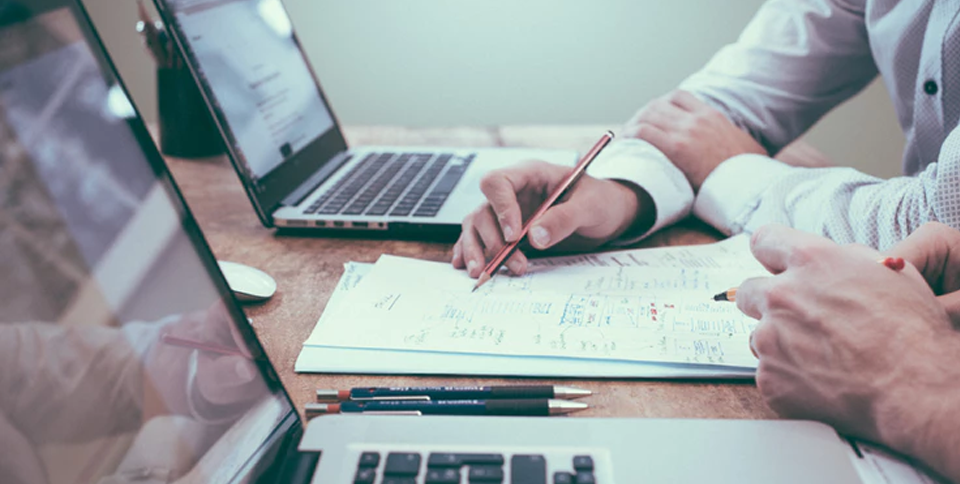 While you can purchase technology to make your stream graphically pleasing, as well as from an audiophile standpoint, you cannot purchase character and personalities. Every streamer has to be able to sell something, whether knowledge and expertise about a certain game or their personality. People do not follow dull streamers unless they are great at something. They also love streamers with personalities, whether angry, happy or sad ones. Every personality can resonate with a group of people, except maybe a bland one. 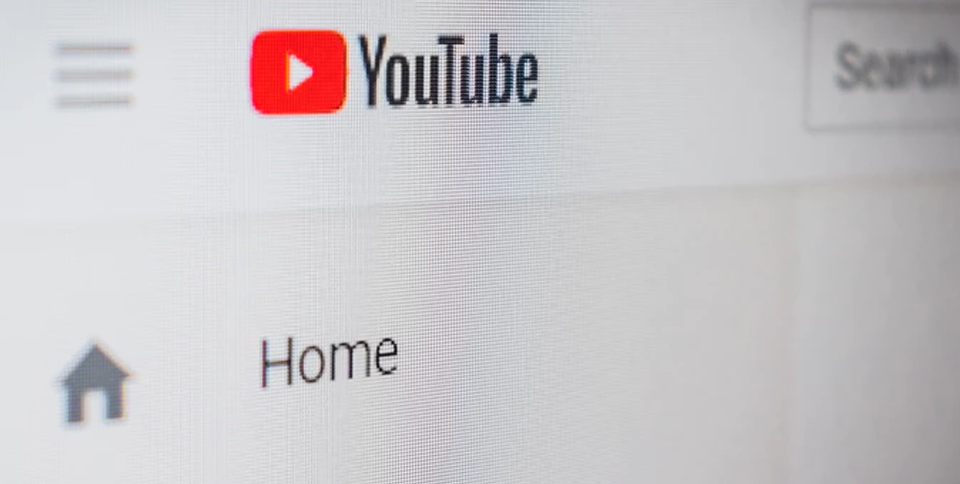 YouTube videos are not streams and you can rehearse for them, making your content better from a character standpoint. You would still need to decide on the type of content that you will be uploading. Once you get that right, making videos is easier, due to not only PCs becoming cheaper, but also cameras.

Cameras being cheaper means high-quality videos at a fraction of the price paid just five years ago. You can make a decent video in under two hours if you know at least a bit of editing and have planned for the video ahead.

Can You Make Money Being an Influencer? 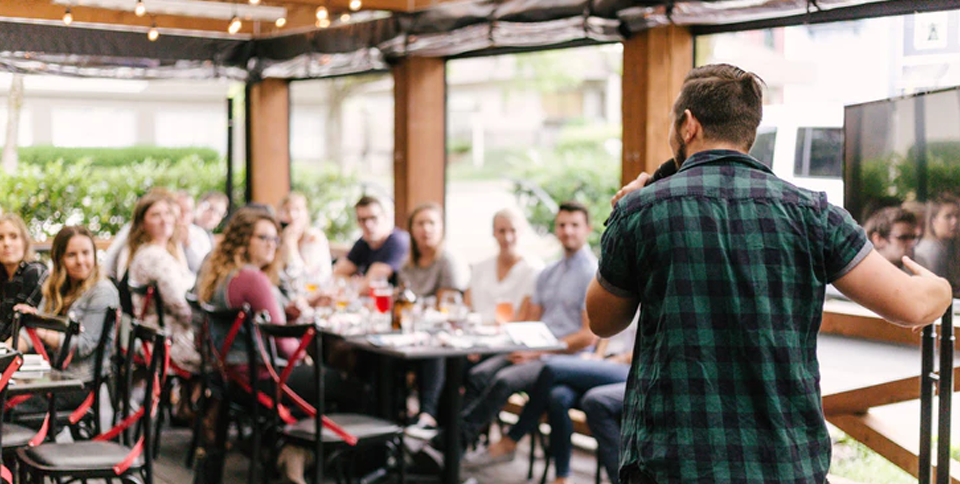 Well, yes, but only if you have a decent following. In order to get a following, you need to be consistent and keep to a schedule. You also need to invest time, a year, two or even three. It is a difficult job, especially when starting your influencer journey.

It is also worth noting that most influencers with over 100,000 subscribers on YouTube get sponsors of all kinds. These sponsors help the channel and thus the influencer. It takes time and effort. 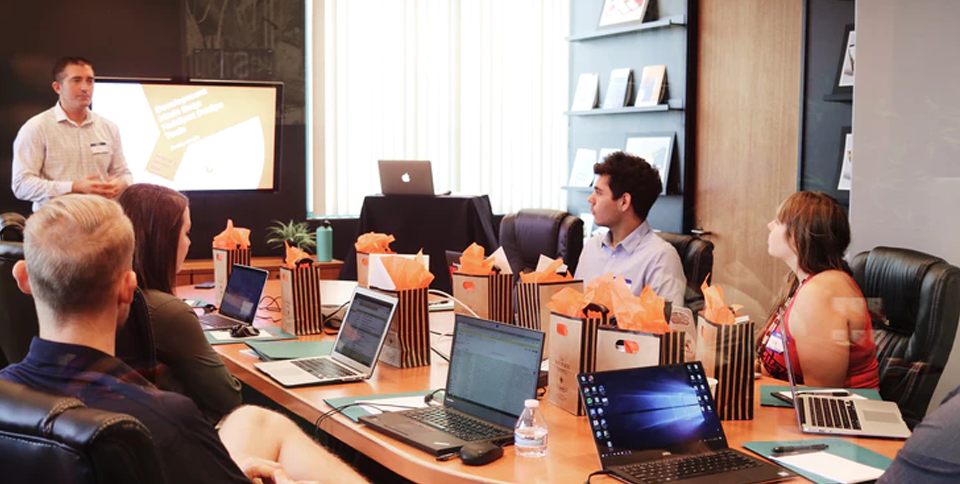 Is influencing going to be a thing in 20 years, and will today’s influencers still have jobs? They might have jobs, albeit it might not be in the same video game. Some people will probably move on and change games while others are probably going to stay in the same genre, especially the famous ones. Today’s beginner influencers will be great in a couple of years, that much is certain.

Technology is helping us become more than we were able to prior to its existence. Influencers are also beneficiaries of technology’s progress.