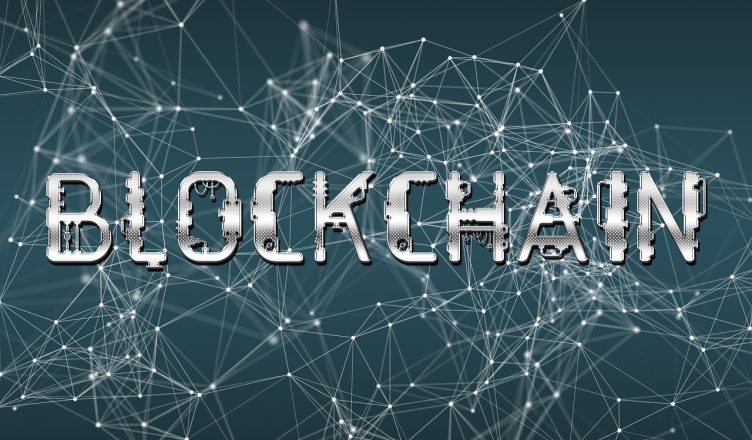 In recent years, we have seen various cryptocurrencies appear and become increasingly popular, like Bitcoin and countless others. One of the factors that make them such a popular way of paying is certainly the safety that comes with using it (not only do people pay with it for they day-to-day basics, they even gamble with it on slots websites similar to the ones offering Videoslots Bonus Code for example), which is certainly owed to blockchain technology. However, is blockchain slowly becoming a thing of the past?

What is it and how does it work? 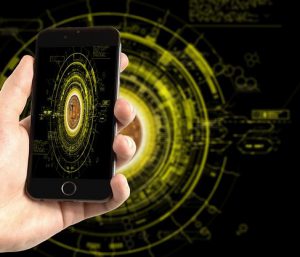 The first thing we need to note is that the use of blockchain technology is not only restricted to cryptocurrency use but that it has countless other applications whenever data needs to be stored securely and reliably. Blockchain is essentially a list of numerous transactions that take place between computers on a network, which are recorded and examined between multiple members of the network for their accuracy. These transactions are then recorded and they present a permanent record of an activity taking place between the two parties. Since the authority is equally shared among the members of the network, no one is privileged, and the data cannot be altered or erased.

Where can it be applied?

The democratic nature of this technology enables it to be used virtually everywhere on the Internet. What is more, some experts predict that blockchain technology will enter every part of our online life. Facebook is rumored to be working on such a project- a safe way of using cryptocurrency via WhatsApp. The users are going to have the possibility to transfer money safely anywhere in the world, only by using this app. Many health care providers also consider incorporating blockchain technology, as it is proven to reduce not only the costs of operating and maintaining such a system but also because it increases security and minimizes data corruption and other fraudulent actions that are a constant threat in the digital world.

Why is it safe? 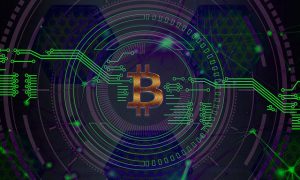 Blockchain’s strength lies in its decentralization. Decentralization essentially means that, among the members of a certain network, there is no single member that has more power or access to the recorded data, all members contribute equally. Moreover, any piece of data that is recorded in the chain needs to be approved by the members of the network, and there is no way for one party to change or erase the recorded data. In this way, no one’s data or money can be taken or damaged.

We have already seen that blockchain is very transparent, fast, and reliable. It is precisely these characteristics that make it a great ground for any service where you want guaranteed privacy, which is ensured by the decentralization it is based on. Developers predict that all financial responsibilities of a household, including mortgages and social security, will be digitalized in the future, by using blockchain. We can safely say that blockchain technology is not only relevant today, but it also offers future possibilities that we can hardly imagine.