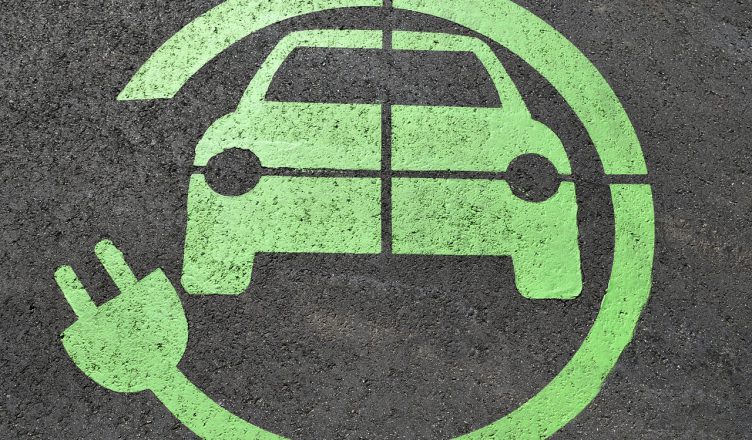 Electric cars are a very trending story online, mostly due to Tesla building race cars and marketing them as family saloons or SUVs. They are not actually race cars, due to being very heavy for saloons, but are extremely fast, regardless, especially their acceleration. Since Tesla is shaping the future of electric cars, is this something that will only be more prominent in the future, or just a trend for people with lots of money (Tesla cars realistically start at 50,000 dollars for most of the world, other than the United States)?

Electric Cars – The Future or Bust 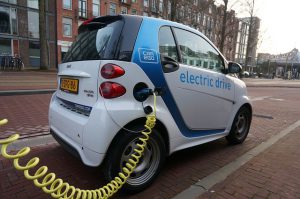 Renewable energy is the future, as fossil fuels will eventually be all used up. This means that turning to electric car development now is a step in the right direction. There are plenty of electric cars from other companies, which are not Tesla. These cars have a smaller range and cannot be charged as fast as a Tesla can be. But, these cars cost a fraction of the price of a Tesla car, meaning that many more people can purchase them, especially those living in cities, in countries where electricity is cheaper, or where car charging is free.

Why Not More Electric Cars?

The batteries. Batteries for electric cars are very expensive and like all batteries, lose their ability to keep charge after a period of usage. Batteries have to be replaced and being expensive, many people shy away from them, as well as the manufacturers. You cannot sell a cheap electric car with an expensive battery, as that would drive the car’s cost.

Tesla solved that by making the car expensive as well, and by providing users with their Superchargers, which can quick-charge the cars as you can phones, in under an hour and a half or even better, give you more than enough range to reach the next Supercharger. Breaks are important when driving. 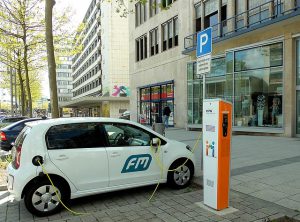 This is a myth and an untrue one, at that. Many car companies are looking into electric cars and developing their own models, some better than others. For example, Fiat Chrysler bought Tesla’s emissions, or rather, its cars so that the European Union can count them under FCA’s fleet, thus avoiding to pay emissions fines. Tesla wins from this, given that their business requires money. FCA is effectively providing Tesla with more money to develop new technologies.

A New Year – Many New Models

The reason why electric cars are the future is that car manufacturers other than Tesla are looking into making their own electric cars, and not just a car which can go through town, but rather cars which you can use to travel. 2020 will have plenty of new electric cars which are going to challenge the Tesla Model 3 for the spot of mid range electric car.

The future of electric cars is looking bright and shiny, pardoning the pun. They are here to stay and eventually replace most cars with internal combustion engines.